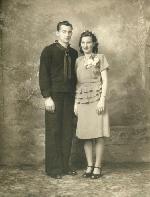 Welcome to my genealogical links page. This page will contain links to the areas I am researching for my family history. It also contains links to the ancestry of my four grandparents, Henry Franklin Perkins, Eleanor "Nellie" Walker Inman, George Matt Ball, and Rosa Genetta Swain.

My first know immigrant ancestors were Thomas Farley and his wife, Jane, and their daughter Ann. They came to Jamestown in 1623 on the ship Ann. The most recent known immigrant was James Harvey May, alias Emmanuel Mills, a convicted thief, who was transported to America in 1771 on the HMS Justitia.

There is also a page with a consolidated list of my ancestral surnames.

In addition, there is a separate link to the ancestry of my 3rd Great Grandfather, Jabez Perkins (1760-1836) who migrated from New Haven, CT, to Ashe Co., NC, Grayson Co., VA, Whitley Co., KY, and Bureau Co., IL, before returning to Whitley Co., KY, where he died. The following page lists the Children and Grandchildren of Timothy Perkins and Miriam Sperry, the parents of Jabez Perkins. A page has been created for Elizabeth White Perkins, wife of William Perkins, and Grandmother of my Perkins cousins.

I will be posting descendant reports for my other ancestral families to aid the various Y DNA and mtDNA studies being conducted by me and by other genetic genealogists.

My Ball family descends from John Ball (d.1722) and Winifred Williams of Stafford/Fairfax Co.s VA. He owned the land that surrounded Mt. Vernon. His son, Moses Ball, worked for President George Washington as a surveyor and agent.

Four Generations of the Descendants of my GGGG Grandparents:

The following Four Generation Studies have been developed in the process of doing genetic genealogy to determine the Y chromosome DNA (Y DNA), inherited from males, and the mitochodrial DNA (mtDNA) inherited from females, and the haplotypes and haplogroups of my ancestors.

Several of my ancestors are said to be of native american ancestry. Testing their DNA can identify the ethnic origin of the person being studied. Since males pass their Y DNa on to their sons, it is necessary to identify their direct same surname males descendants to find people to test. Women pass their mtDNA on to both their male and female children, but only the daughters then pass that same mtDNA haplotype to their children. Again, in order to determine the mtDNA of a female ancestor, you need to be able to identify their direct male or female descendant to test.

The studies below identify all the descendants for 4 generations, both direct and indirect, from the persons named. As I find new descendants, I will update the studies.

I have also created a page for the Ancestry of Rev. Hawte Wyatt of Virginia, ancestor to many Americans in the southern states.

Other families I am Researching:

I am also researching the following names for friends and family:


When this page was first written the only types of DNA testing used for genealogy were Y DNA and mtDNA. Since then, autosomal DNA, atDNA, testing has become the dominant type of genetic genealogy testing. It also provides results from the X chromosome which can be used for matching purposes.

Autosomal DNA testing can identify your relatives back to around 4th to 5th cousins. It is the basis for the large DNA match databases maintained by the main genetic genealogy companies. X dna is used in genetic genealogy but due to the complicated nature of its inheritance, it can be difficult to use. Part of that inheritance pattern is that male receive their one X chromosome from their mothers, and they do not pass it on. Females receive an X chromosome from each parent which gets mixed and undergoes selective inactivation. Females pass their X chromosome on to both male and female children.

Another testing laboratory African Ancestry which specializes in the ancestry of African Americans.

There was a free African American DNA Roots Project at Boston University. It appears to have closed down.

Some selected DNA studies relevant to my ancestry

More Information on DNA and Genealogy:

The following page at the University of Leicester contains links to primary scientific research on the Y chromosome: The Y Chromosome as a Marker for the History and Structure of Human Populations.

This is a glossary of genetic terms: Talking Glossary of Genetic Terms from the National Human Genome Research Institute.

My places of interest are in the following states and countries (in reverse chronological order):

The British Isles and Europe: 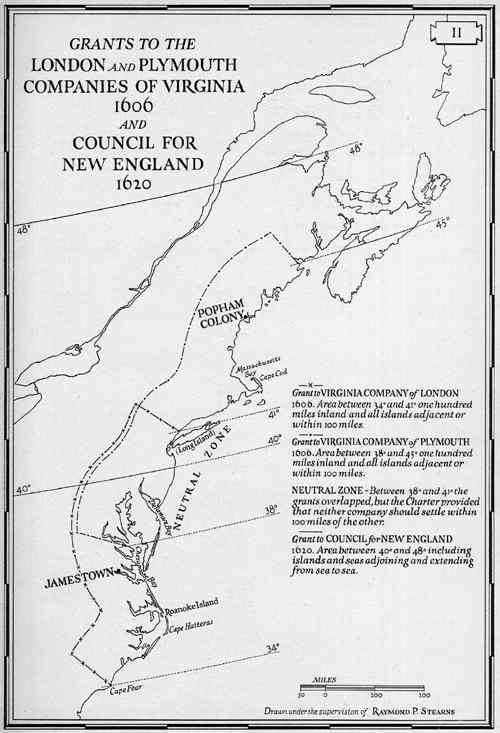 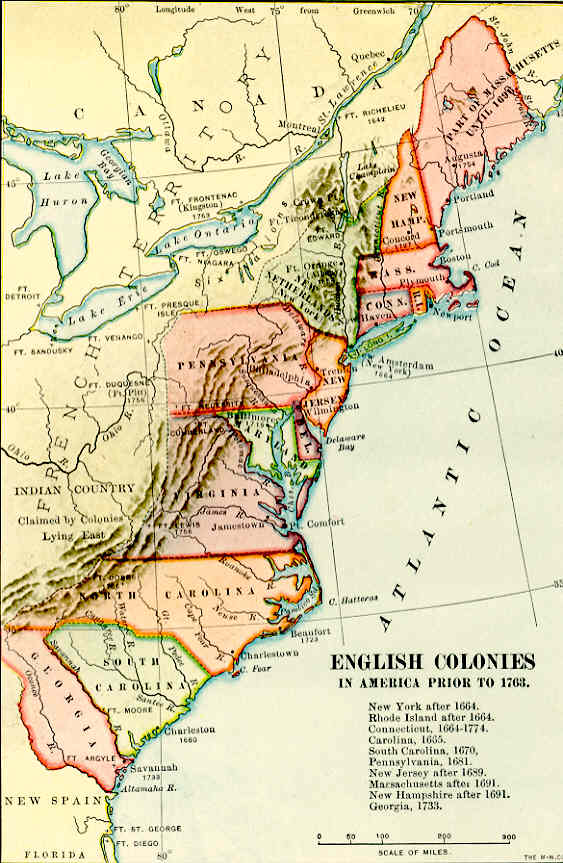 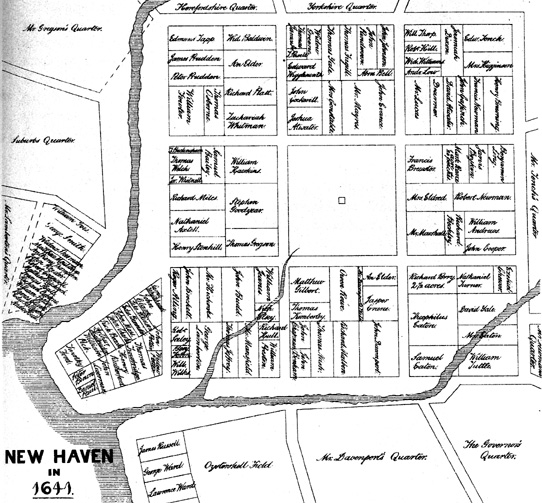 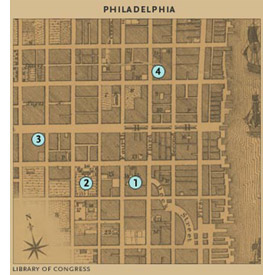